A Guide to How, When, and Where to Use a Clear Bra in Denver for Vehicles

The experience speaks for itself. More than 48,000 Cars completed

The front bumper on a vehicle takes a lot of heat. Bugs, rocks, and all sorts of other items tend to smack the front of the vehicle. These flying objects do not discriminate over a 1999 Camry or a 2016 Lexus. Everything has an equal chance of being damaged by anything.

This problem went largely unanswered in the past. Fortunately, a number of companies have begun providing a new type of product for vehicles. It is called the Clear Bra. Vehicle owners who are seeking to preserve their vehicle can find a high-quality Clear Bra in Denver.

What are the advantages of an auto bra?

The benefits are rather obvious. It protects the surface from flying objects. It also protects it from rust that will occur with the metal on the front end. The chips may expose a portion of metal. This will rust over, turning a small repair or paint job into a major ordeal at the auto shop. A single mark could obviously turn into something worse, and that is partly what makes auto bras so popular. They help you avoid both small and big repair expenses.

What are the benefits of a clear bra?

There are a few benefits that are distinct with clear bras. Auto Bras in Denver were not always clear. Many came in black or gray. But, the Clear Bra has become popular due to its subtly. Drivers are unable to see the presence of the bra, and that has its own appeal for many drivers. The bra will not cover any parts of the vehicle that a driver may want to show off, and it doesn’t take away from the visual consistency. This means that the full paint job is exposed.

Clear bras also have the added benefit of being more affordable. This has a lot to do with the popularity and demand. Consumers are leaning towards clear bras, and new providers are offering them at more affordable prices. There is another distinct advantage with the clear bra: It can be easily slipped off and uninstalled. A professional can do the uninstallation, but it isn’t necessary. The Clear Bra Installers in Denver will likely show the client how to take it off when it is no longer needed for the season.

Are there any clear disadvantages?

There is a single disadvantage, and it is a common complaint with bra owners. The clear bras are more affordable than the colored bras that are built with a different type of adhesive. Customers find that the clear ones often wear out sooner than they expected. Fortunately, this has created an opportunity for some high-end providers to improve on the quality and offer a superior product. But, it also means that some low quality brands are taking advantage of the new popularity of clear bras.

Is there lasting damage to the installation?

There is another consideration. Drivers are concerned over how and if the paint will be altered in any way. Bras require the work from Denver Clear Bra Installers. When they are removed, will there be damage? There are also reports of lines that occur after the bra is lifted. The thin film bras will often create a rather distinct line across the vehicle that can be hard to miss. This is why many professionals recommend a full-front coverage. It diminishes the chances of a line appearing between the two front sections of the vehicle. It could require a new paint job after the bra is removed.

Some will apply the bra just for the winter. The answer to this will depend on the city and location. The winter can bring additional rocks and even hail. The hard stones and ice can leave many marks on the front of the car. It is even possible for the bra itself to be damaged and in need of a replacement halfway through the season. Others will keep them on indefinitely.

How long do they last?

A Clear Bra in Denver can last a few years. This, again, will depend on the amount of items that are damaging the bra. The highest-end suppliers will have a warranty available for the bra. The warranty period is typically for the first two years, though it can be adjusted. Most providers will not offer a lifetime warranty. Reports detail that auto bras should last three to five years. The number will vary for winter-intensive areas, and especially if the vehicle is used excessively. Installers will also match the initial bra with a wax sealant. This acts as additional protection.

Auto bras are a great buy and a fantastic accessory for a vehicle. Drivers that treasure their car will want to invest in this relatively affordable protective option. The rise in popularity has brought a lot of new options to the market. Is it really necessary? No, and even the most positive supporter would admit this. But, when it comes to sensible vehicle protection, it is the most feasible way to keep your car looking new. 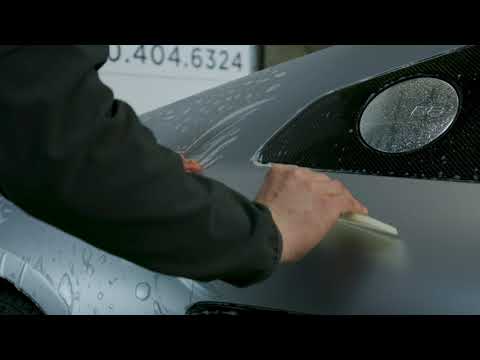 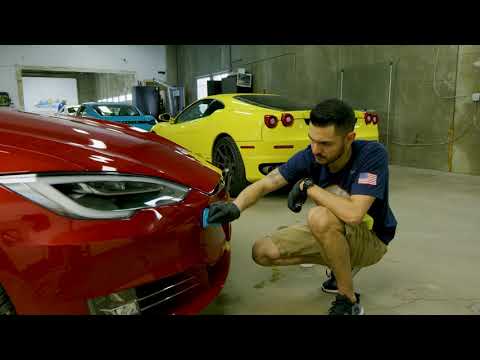 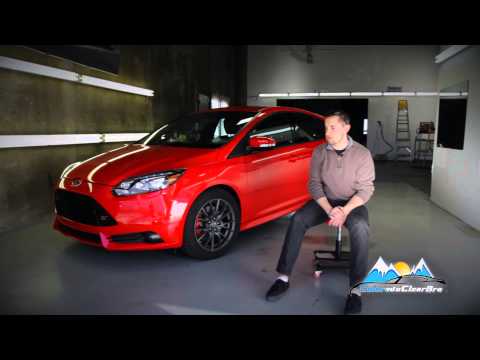 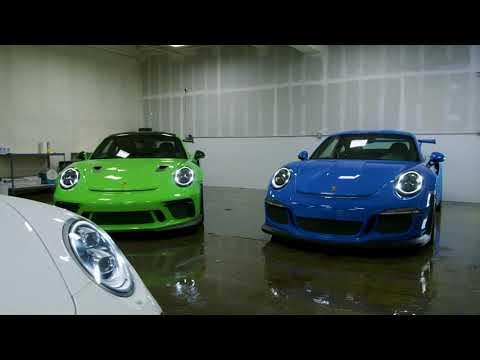